NextHonda NSR150RR: Rebuilt from junk status and ready to ride for RM5,800
WorldSBK 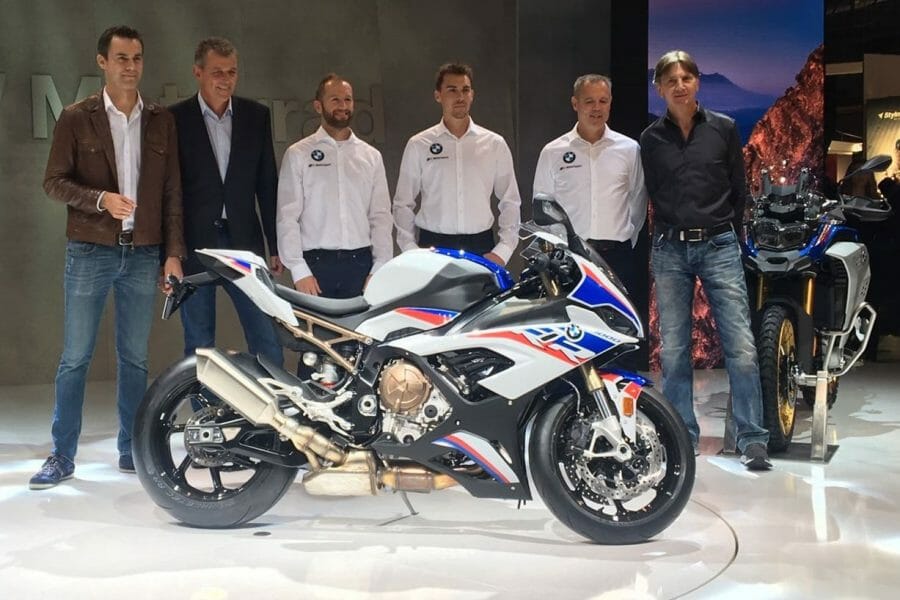 BMW Motorrad is making a comeback to WorldSBK championship with a Factory team in 2019, following the German company’s unveiling of the new S1000RR during the annual motorcycle show, EICMA in Milan. The return of BMW’s Factory effort will see the all-new 2019 S1000RR superbike developed and prepared by the Munich factory alongside the Shaun Muir Racing team, with 2013 World Champion Tom Sykes and European Superstock 1000 champion Markus Reiterberger competing for the squad which shall be known as BMW Motorrad WorldSBK Team.

Running in full BMW Motorrad colors without any confirmed team sponsor at the moment, the move marks the factory’s most significant World Superbike effort since the Goldbet BMW squad was disbanded at the end of 2013. Needless to say, BMW Motorrad’s effort will see its squad taking the battle to both Ducati Aruba Racing. IT and Kawasaki Racing Team for honors during the 2019 WorldSBK Championship. 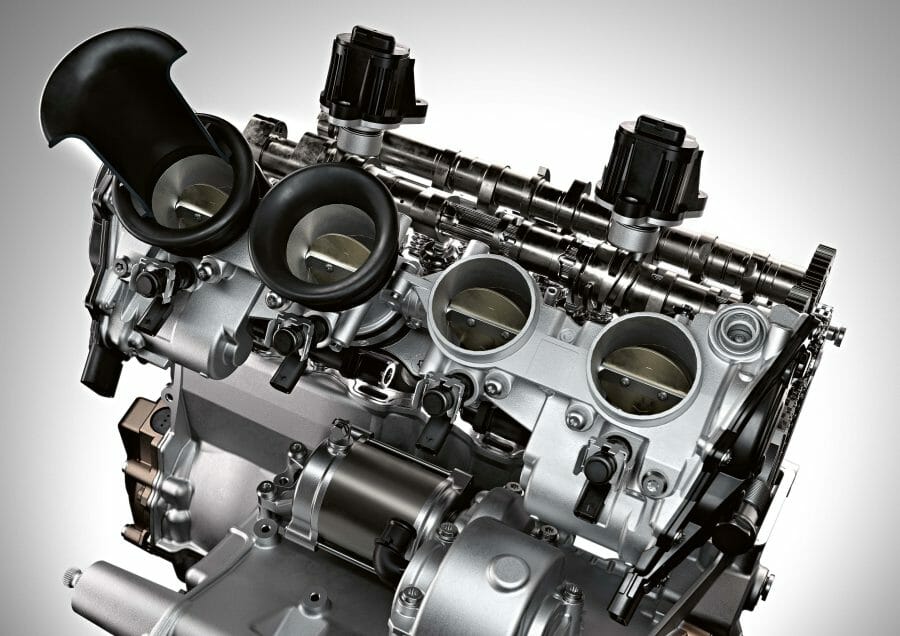 Leaving Kawasaki after nine years, Sykes said: “I am very excited to join the new BMW project in the WorldSBK Championship. I believe that the BMW and Shaun Muir Racing partnership is an outstanding opportunity and understand that we all share the same goals of where we want to be. I am looking forward to the start of the pre-season testing where I will get my first taste of the new BMW S 1000 RR and begin my new challenge and adventure.”

Reiterberger added: “I am overjoyed to have the chance to return to the WorldSBK. I am also really happy to be staying with the BMW family, and to be competing for a good and experienced team. I am forward to working with my new team-mate Tom Sykes as well. I have a huge amount of respect for him; he has already been world champion and has been one of the very best for years. It is fantastic to have him as a team-mate. I can still learn a lot from him and I hope that we will be able to work together to return the ‘propeller’ brand to the front. However, we need to be careful not to set our expectations too high. We have a new motorbike and we are in a new team. We just need to try to be improving all the time and make sure that we prepare well for the start of the season. That is our job and if we can all pull together, we will be successful for a long time. I am really looking forward to this new challenge and I am very optimistic. Thanks to everyone who has supported me and given me this new chance in the WorldSBK.” 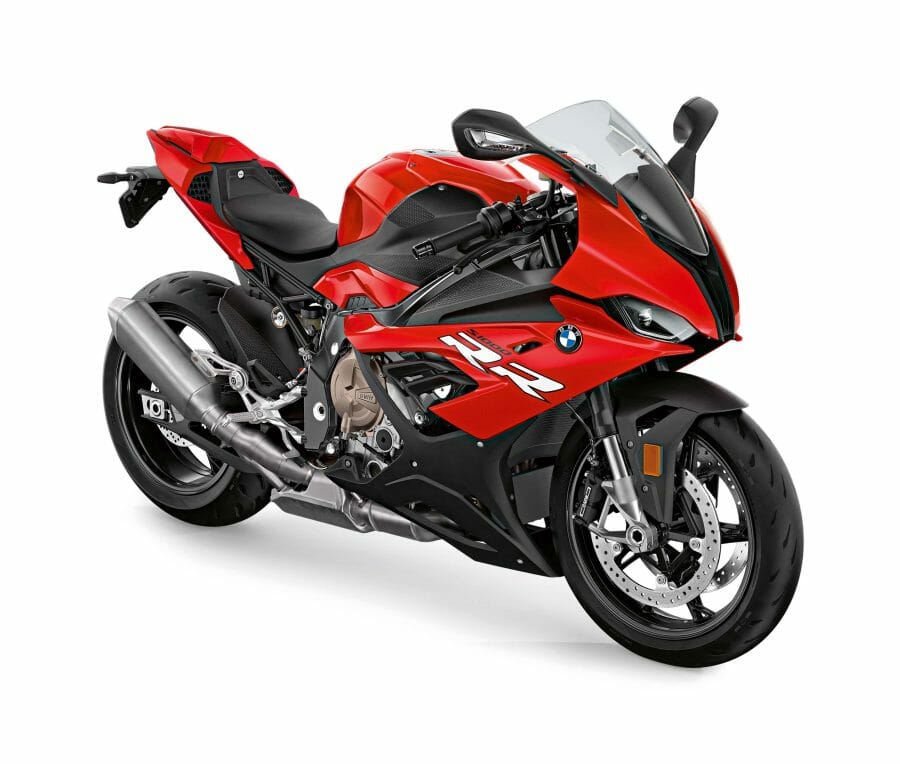 BMW Motorrad’s new Motorsport Director, Marc Bongers commented: ““We are moving up a gear for next season in the Superbike World Championship. In addition to the development of the core components, engine and electronics, we are now also responsible for development of the chassis and the aerodynamics. In both of these areas, development was previously the preserve of our customer teams. We are very much looking forward to working together with Shaun Muir and his team. We must remain realistic when setting our goals for the 2019 season. The BMW S 1000 RR is a brand-new motorbike and there is just a short space of time available for development. This means that our first season will primarily be about developing the bike further under race conditions and making it competitive, as quickly as possible. We intend to continuously improve and then take the next step forward in the battle against the strength of the pure works teams. Of course, the long-term shared objective for BMW Motorrad Motorsport and Shaun Muir Racing is to record some top placings and be involved in the battle for the title. We will have to take it step by step.”