It took just a week for Kawasaki Motors Malaysia Sdn Bhd (KMSB) to organise its first media test ride for the new Z900RS since the retro bike was launched locally. This marked the first time a new bike was made available for a test ride within such a short period. 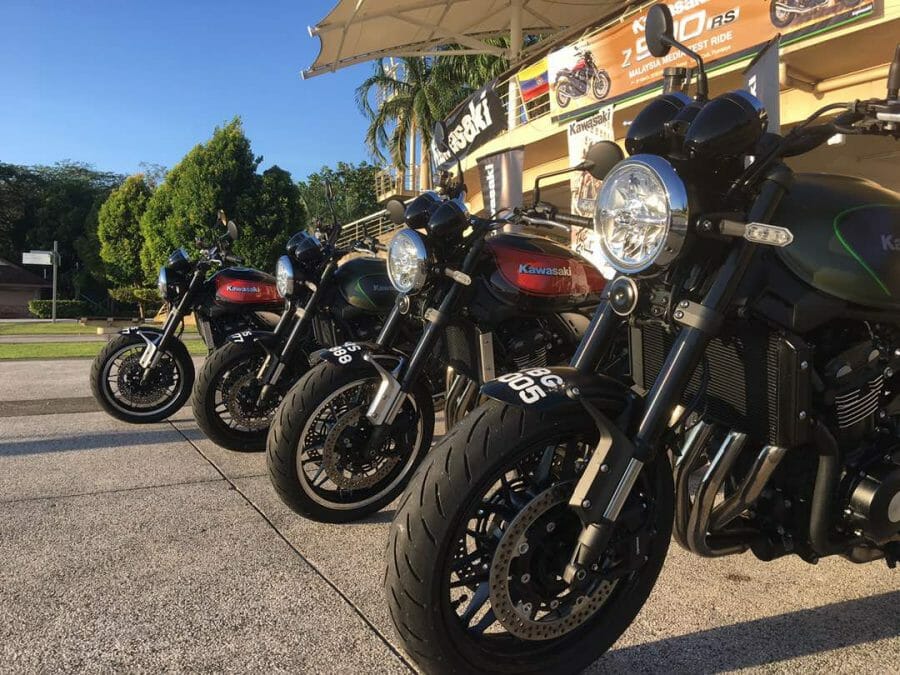 Unlike previous years where the media test ride is usually organised 2-3 months after a new model is launched, the quick schedule for the Z900RS was organised as the retro bike is an eagerly-awaited model not just in Malaysia but also globally.

Hence it is understandable that KMSB wanted the Malaysian motorcycling media to have a first ride impression of the Z900RS as soon as possible. The Z900RS test ride was conducted over 3 days, with 9 separate sessions, with 4 sessions per day just for the media.

On the 3rd day, there was only a single media session followed by 5 sessions for Kawasaki’s premium bike dealers. Each session has a group consisting of 4 media representatives. Yours truly was scheduled for the 3rd session held on the first day.

After the brief technical presentation on the Z900RS, my session was flagged off from the starting base at Lake Club Putrajaya. Unlike the previous media test ride, which took us quite a distance in familiarising ourselves with a new model, this Z900RS session was indeed short, with not more than 50km overall.

In fact, the entire route was within the borders of Putrajaya itself – although that didn’t mean we got to explore every nook and corner of the administrative capital as our route was confined to the main expressway connecting one precinct to the other. 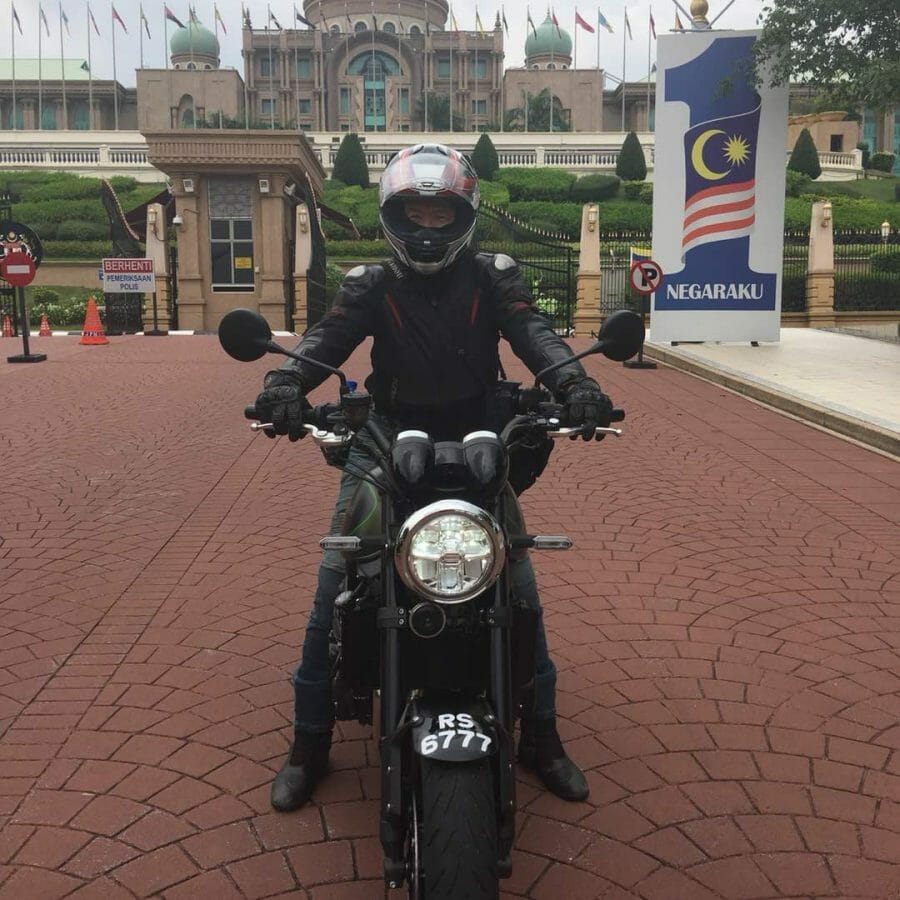 There were the customary stops for photo session with the Kawasaki Z900RS, with the first being outside the gate of the Prime Minister’s Department building (above). The second stop was in front of the Justice Department. The third and final stop wasn’t a photo stop but a short break where the 4 media members get to exchange the bikes from the Z900RS Standard to the Special Edition. There were 2 models for each variant in the test ride.

With the bike switching completed, we resume the ride after our break. Since there were no further stops, we followed the lead marshal across another part of Putrajaya back to the start/finish base. 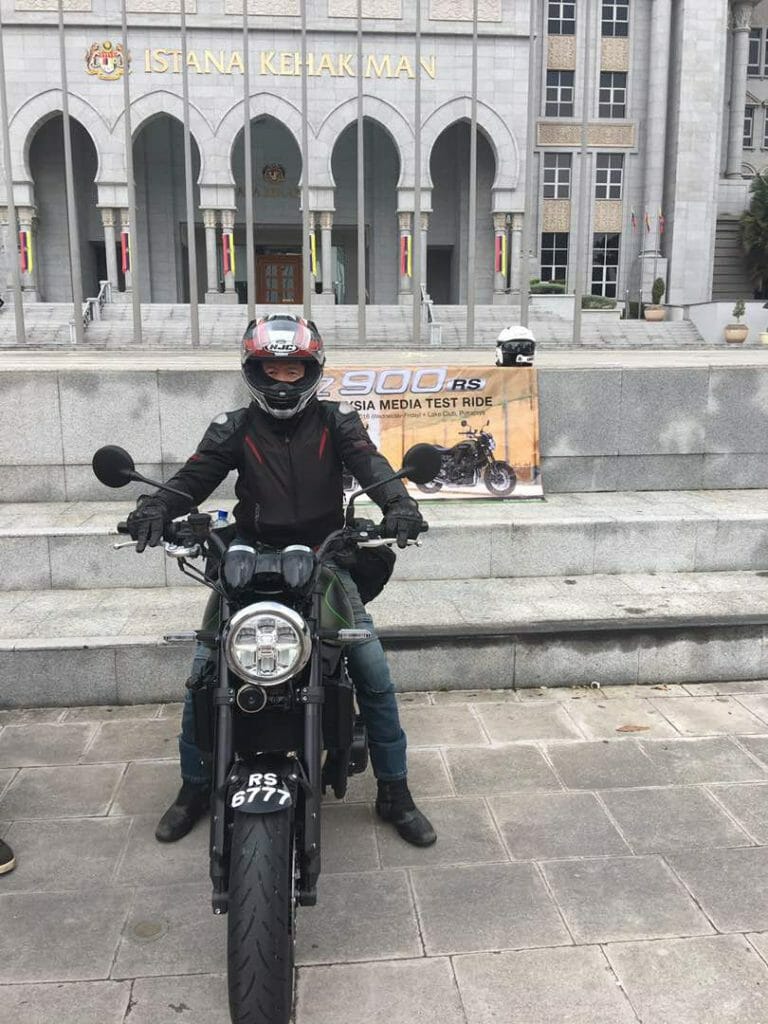 How did I find the performance and handling of the new Kawasaki Z900RS as compared to the Z900 naked sports introduced in 2017?

Not much, for now. Except for the smoother exhaust note thanks to the newer pipe specifically designed by Kawasaki for the Z900RS, I couldn’t find any difference to the Z900 naked sports from this first impression ride.

However, there’s definitely a more comfortable feel in riding the Kawasaki Z900RS than its naked sports sibling, as the sitting position is much more relaxing, with a seat height of just 5mm higher.

The front suspension and rear absorber managed to handle the bumps in certain areas of Putrajaya well, and the bike got up to speed very smoothly, going from 90km/h to 160km/h effortlessly once the lead marshal allowed us to go faster.

Since our ride was conducted during the daytime, it was not possible to gauge the effectiveness of the Z900RS’ LED headlights. This would have to wait until a proper review of the motorcycle when it is made available by KMSB for individual test ride.