Kawasaki Motors Malaysia (KMSB) will be providing support to UniMap MoTech’s programs via the sponsorship of the Z650 naked sports motorcycle. 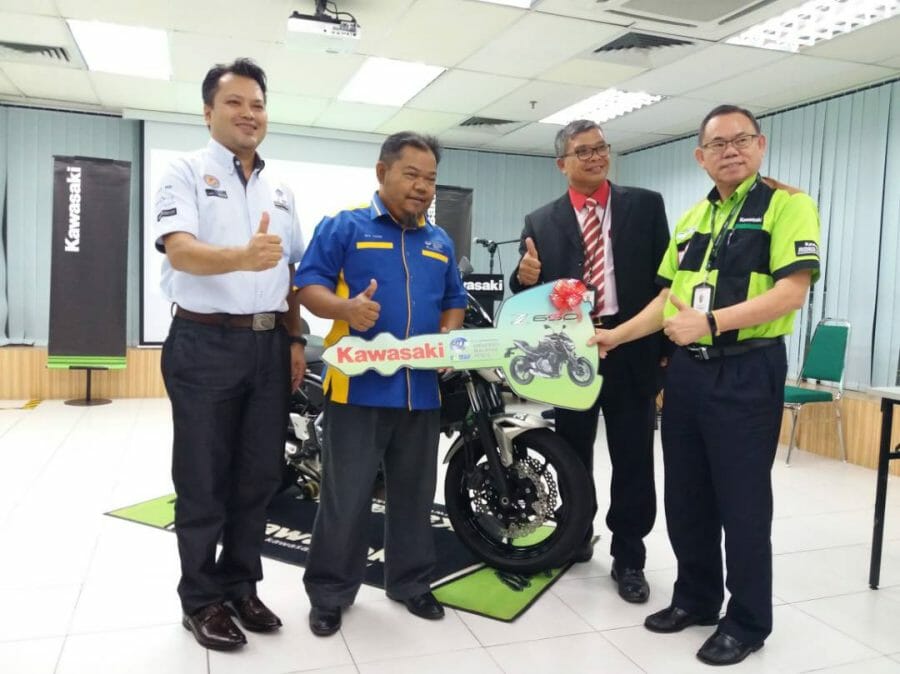 The Z650 motorcycle will be used for a series of driving courses to be organized by UniMap MotorSport Technology Research Unit (MoTECH) for its various programs aimed at increasing the efficiency and road safety awareness among participants. 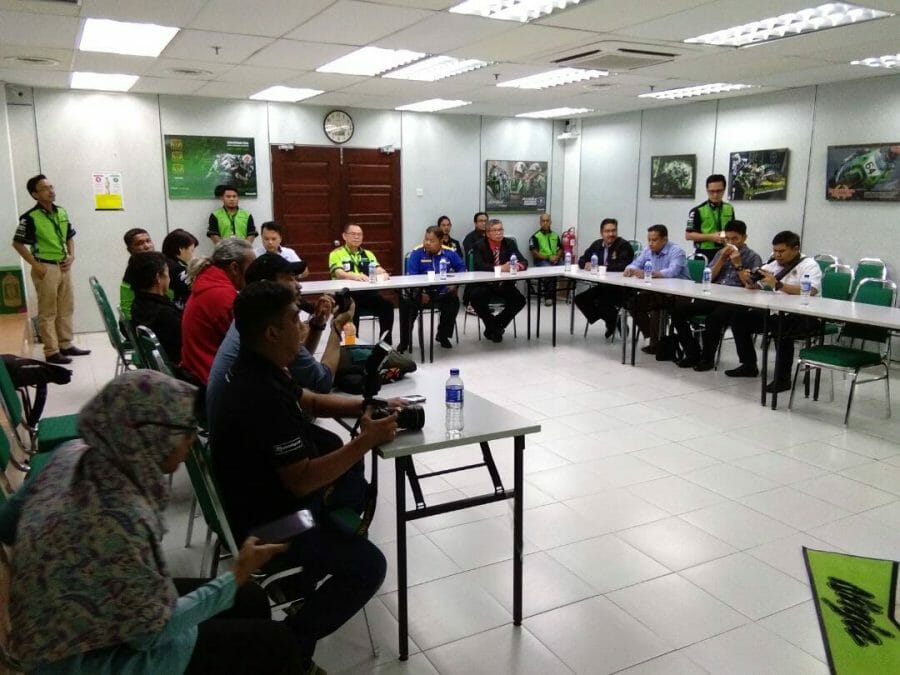 The courses offered by UniMAP at its own Circuit are being assisted by cooperation from JPJ and JKJR as well. KMSB is pleased to be involved with the program organized by UniMAP with the utilisation of the Z650 motorcycle. 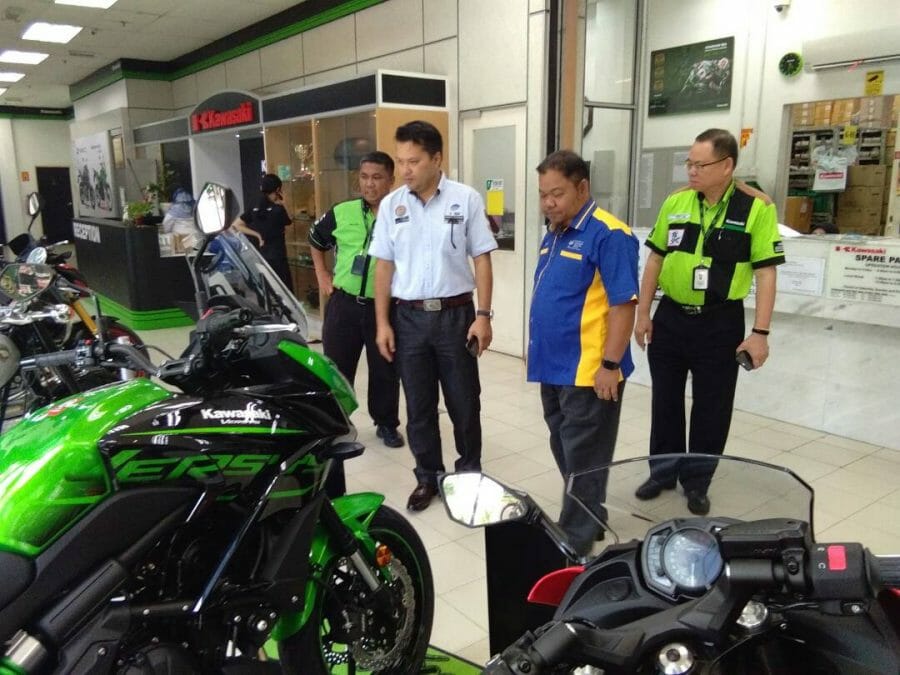 KMSB by itself has also hosted several road safety campaigns for its part of the Social Responsibility Service. Among them was the Kawasaki Safety and Responsible Riding course for Kawasaki motorcyclists that was launched in December 2017.

In addition, KMSB has also organized Road Safety Campaign in conjunction with the Chinese New Year annually. The 3rd Safety Campaign was jointly organized with the Malaysian Motorcycle and Scooter Distributors Association (MMSDA) aimed at reducing the rate of road accidents especially during the festive seasons. 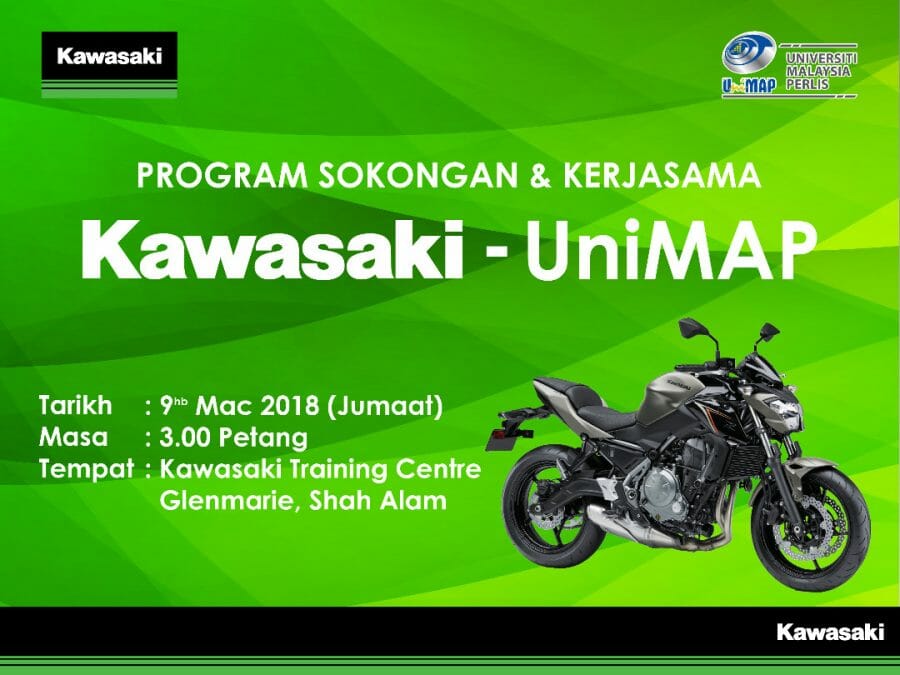 KMSB hopes that with the use of the Kawasaki Z650 motorcycle, it will help MoTECH and UniMAP in launching and delivering a series of driving courses to be carried out.