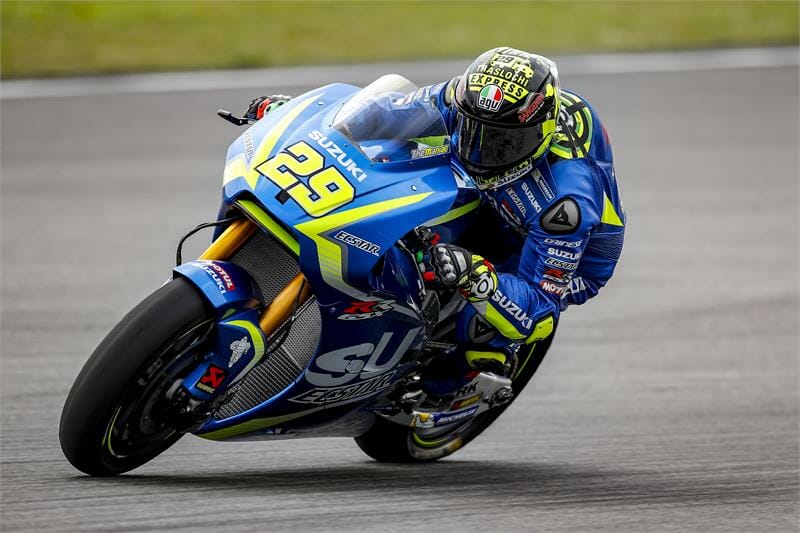 Day 2 of the Sepang Winter Test 2017 saw Team Suzuki Ecstar’s Andrea Iannone to set the best chrono of the day, leading today’s classification by 0.406s with the best lap of 1’59.452 as the Italian rider exploited the closing minutes and track conditions to put in a positive series of laps, being in the top part of the screen in every run.

Big improvements were also made by rookie teammate Alex Rins, who is getting more and more familiar with his GSX-RR, and was able to get into the 2’00 bracket and climb the classification to 13th place with a best chrono of 2’00.877. His work is focusing in learning the electronic management of the bike, but he also tried the new 2017 spec of the engine, as this is one of the priorities for the definition of future development. 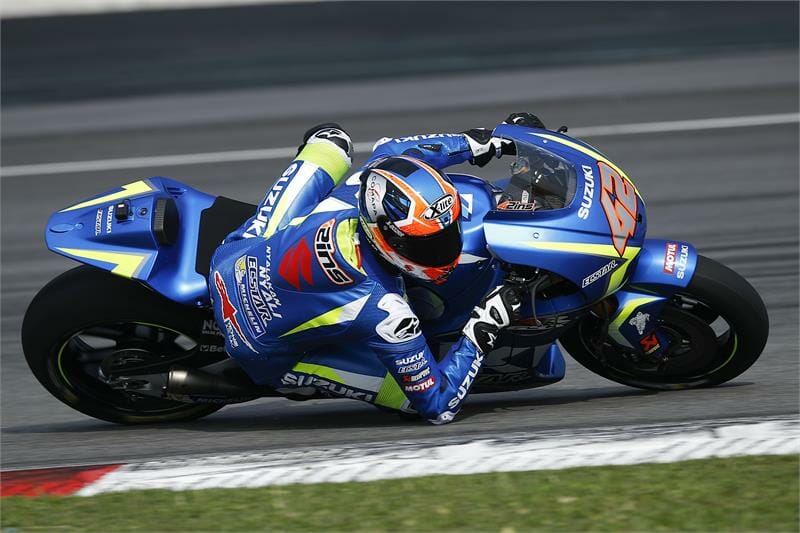 As heavy rain hit the track yesterday evening, the teams had to delay the working schedule for today awaiting the track to dry and get better grip, finally being forced to squeeze all the working schedule into a few hours in the late afternoon. Finally, the engineers could get important information, crucial as this was the day for the introduction of the most important 2017 configurations on the machines, in particular in the set-up and engine. Some steps forward have also been made in the electronics.

“I’m very happy with today, although we had a short time due to the track conditions, we could do much work and, most importantly, made a step forward. In the early runs we started with some configurations that didn’t make me feel totally comfortable, then when we tried some changes I found much more confidence and the lap times got a huge benefit. They were not radical changes, more small improvements, but they proved to be very effective. We are working very well, I am finding an excellent feeling with my team, they are working very hard and very professionally and this gives me a positive attitude that allows me to ride with confidence. Today is a result of this, we improved a lot since yesterday and it is important for us to have found positive improvements.” 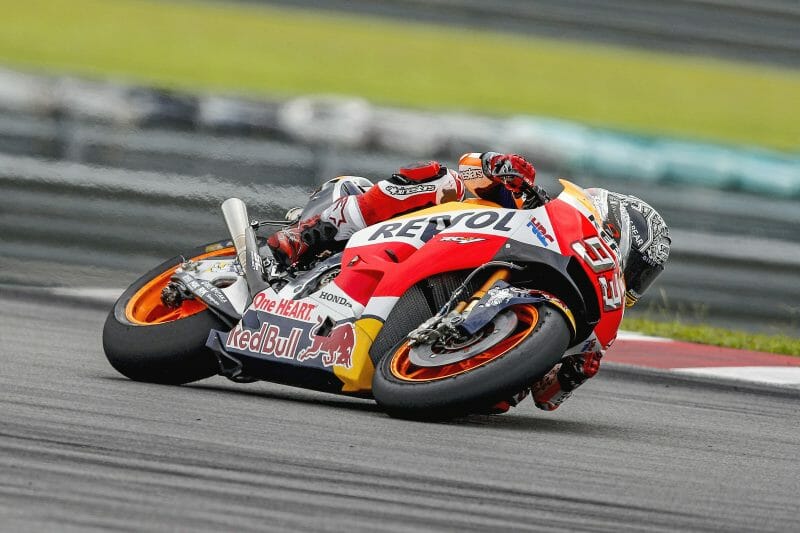 Heavy overnight rain left a damp track today at Sepang and kept the riders in the pits for more than half of the second day of testing. Temperatures also were slightly cooler than usual in Malaysia, with a max of 30° C air, 38° ground.

Reigning World Champion Marc Marquez and teammate Dani Pedrosa took to the track as soon as it was dry enough, after 2 p.m. They continued their development work on their RC213V machines, both of which were equipped with the same engine’s new configurations. Tests of the Michelin tyres also continued for both. 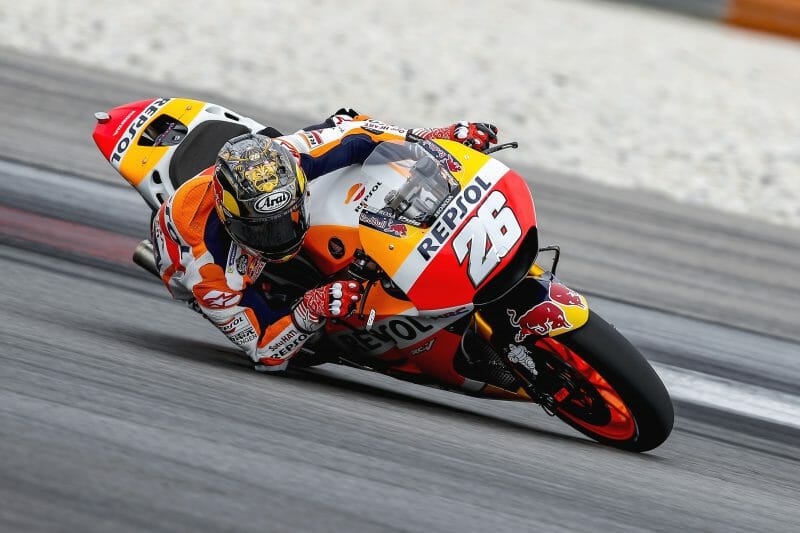 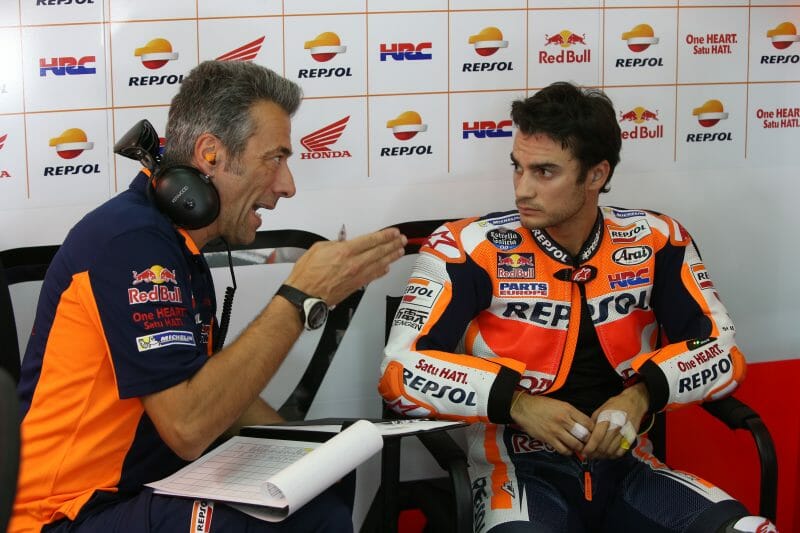