The Jerez Angel Nieto Circuit once again for the second of a two day test in Southern Spain, where four MOTUL FIM Superbike World Championship teams continued to work on their 2019 set-ups. Over 600 laps of the 4.2km circuit were run by the eight riders, and steps were made ahead of what is set to be a sensational season with new bikes, new teams and new riders. Despite this, it was still four time world champion Jonathan Rea riding his Ninja ZX-10RR who led the way. 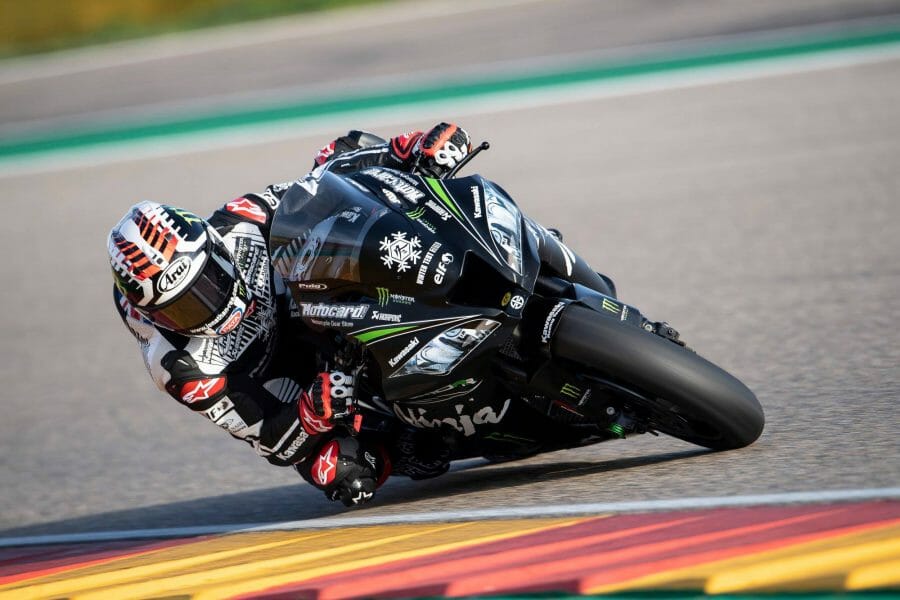 Rea continued with his sensational pace out on track for the second and final day of testing, as the 2018 world champion was continuing to work on getting the chassis in tune with the engine on his Ninja ZX-10RR. Explaining that his new bike offers even more potential than the 2018 Ninja, he was a force to be reckoned with, setting the fastest lap time of 1.38.713. On the other side of the garage, new team-mate Leon Haslam was left with one bike after a big crash on Monday. However this didn’t stop the Brit putting the laps in, as he reached over 100 on the second day. Ending the day in third with a time of 1.39.766, Haslam was able to continue with his base setting of the Ninja ZX-10RR and will take some strong pace into the winter. 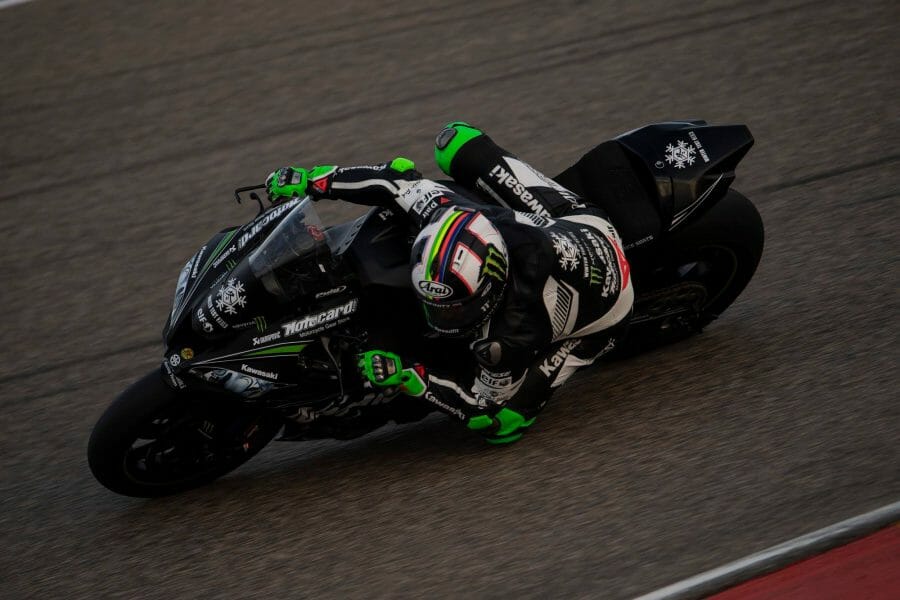 It was a telling two days for the Pata Yamaha Official WorldSBK Team, as they began to understand the work they will need to do to bridge the gap to the green and red machines out on track. Working through their small updates for 2019, Alex Lowes had a strong day sitting in second position for most of the day, bridging the gap to fastest man Rea. Whilst for team-mate Michael van der Mark, it was a tough test as he was riding injured from his crash in Qatar, which resulted in a fracture to his wrist. Working to get more grip and acceleration on exit amongst other factors, Lowes finished in second position overall, 0.664s off Rea’s pace whilst van der Mark was sixth and 1.379s behind. 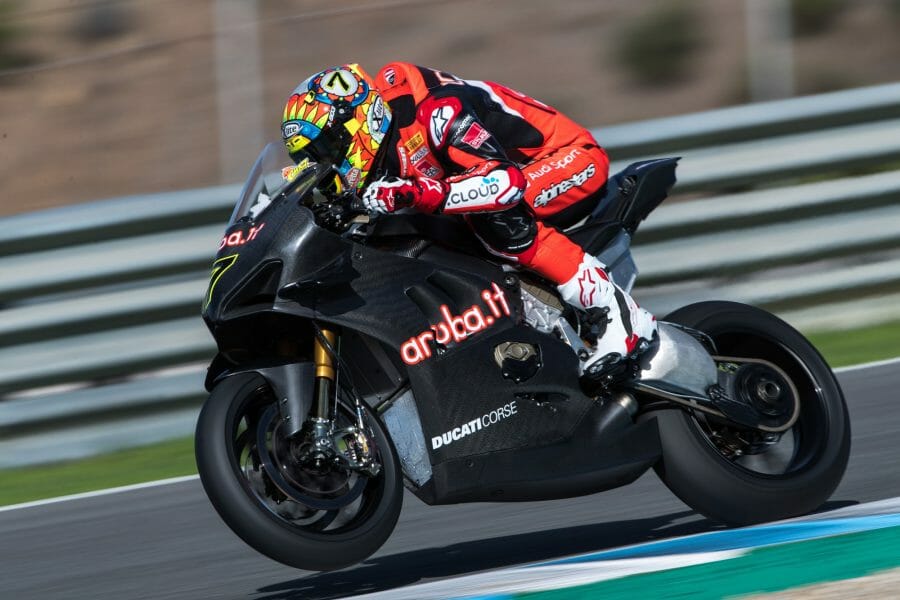 Chaz Davies is 6th fastest in Jerez behind teammate Baustista

Lessons continued to be learnt for the Aruba.it Racing – Ducati squad with Chaz Davies and Alvaro Bautista getting to grips with the all new Panigale V4 R. British rider Davies is continuing to struggle with his shoulder injury sustained over the summer break, meaning he isn’t riding at 100%. Moving his focus over to electronics and throttle connection on his new machine, it was a busy day for Davies who finished in fifth overall.

Whilst for Bautista, he had a more challenging second day with his V4 R, suffering two crashes during the day around Circuito de Jerez Angel Nieto. Able to walk away from both crashes, Bautista was still happy with the bike as he works on his base set up and understanding the WorldSBK machine. Putting in an impressive pace on his debut, Bautista was able to finish in fourth, with a lap time of 1.39.845.

For new WorldSBK team GRT Yamaha, Sandro Cortese and Marco Melandri were continuing to get to grips with the YZF-R1. Happy with the progress they have made, 2018 WorldSSP champion Cortese was still working on adapting and adjusting to an SBK® machine, whilst Melandri was working on his base setting and with the Pirelli tyres. 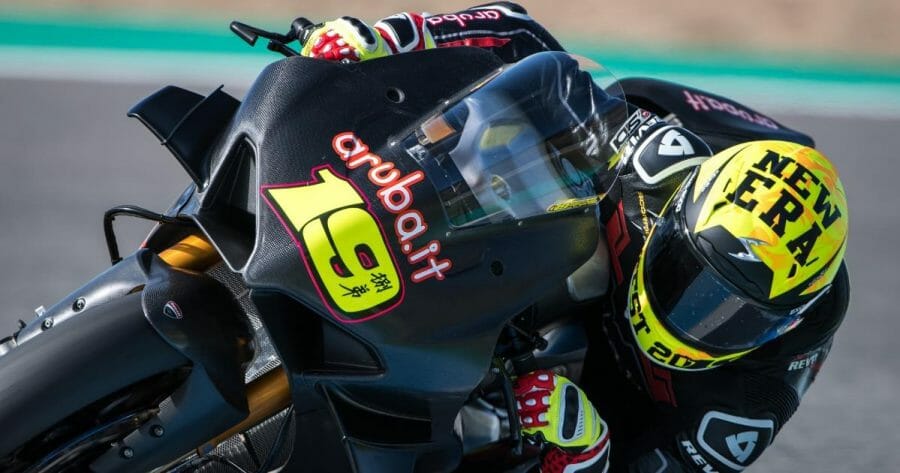 WorldSSP riders were also out on track for the final day of action, with some valuable track time on offer for many riders. Raffaele De Rosa was out with the MV Agusta Reparto Corse squad searching for those final steps to secure the win that he was so close to securing in 2018. Lucas Mahias was out on track again with Kawasaki Puccetti Racing, getting used to the bike after a big crash yesterday and Hikari Okubo of Kawasaki Puccetti Racing was back on the ZX-6R, working on updates.